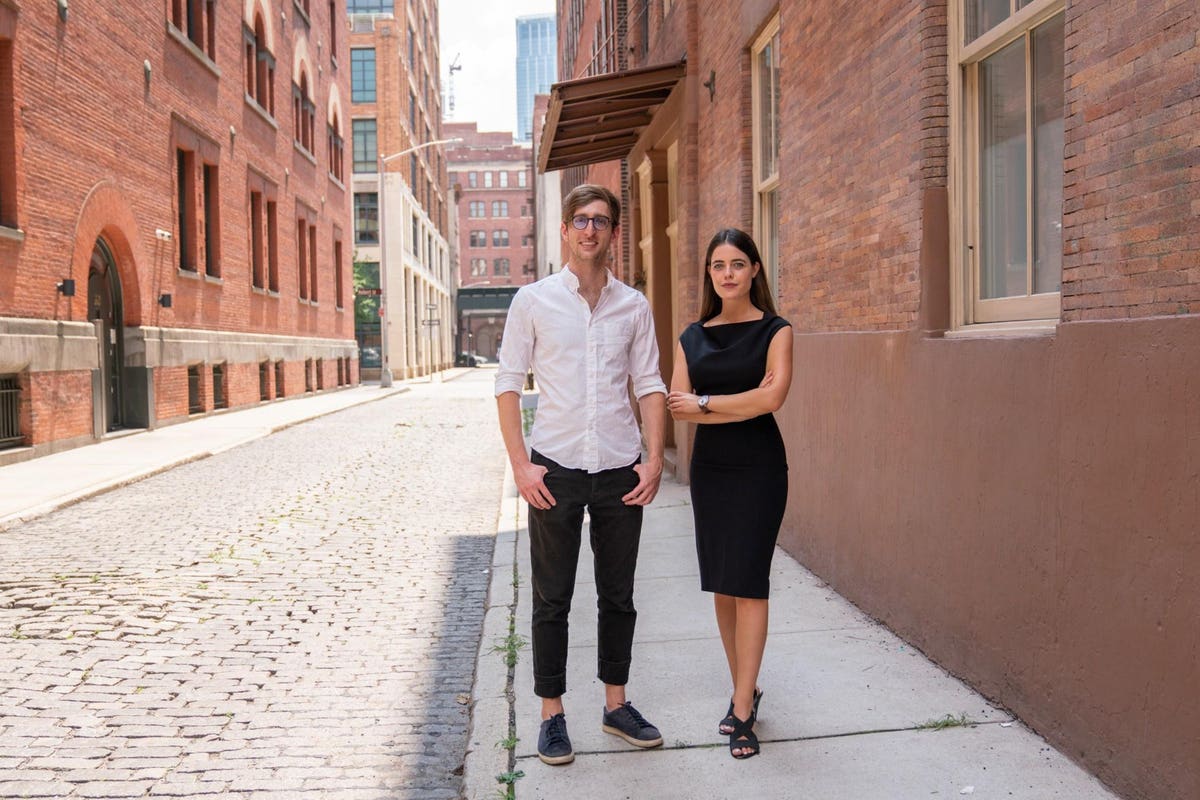 Behind each person’s voice is a story where they come from. Whether through business meetings or informal get-togethers, our individuals are brought together by a common linguistic bridge. However, for non-native English-speaking immigrants moving to English-speaking countries, native English speakers unfairly view the former’s accent as a liability rather than an asset. Anada Lakra and Ilya Usorov had to overcome unfair social and corporate barriers others placed on them due to their accents, which led them to found BoldVoice. BoldVoice is a mobile app that helps non-native English speakers improve their English skills through personalized video lessons delivered by high-quality speech and accent coaches and artificial intelligence (AI)-generated feedback. The New York-based startup recently raised $2.2 million in seed funding from Flybridge, XFund, Liquid 2, Y Combinator, and strategic angels.

Learning to understand and speak English is notoriously difficult for many non-native speakers. Speaking it fluently without its accent interfering with the understanding of others is even more difficult. Mastering the pronunciation of a foreign language requires confidence and clarity, which most traditional English learning programs or courses do not teach. Clearly, the professional stakes are high, but the personal consequences of his accent are even greater. Nobody wants their voice – an intrinsic part of their identity – to be used against them in any way. There is a level of moral injury that no amount of money could heal. The personal affronts from which one suffers are immeasurable; however, one can quantify the financial consequences that are at stake for non-native English speakers.

Millions of immigrants to the United States face personal and professional barriers because of their accented English. Because they may already face potential systemic biases due to their race, gender, or other attributes, accented non-native English-speaking immigrants can lose billions of dollars in cumulative earnings. Research from the Wharton School of Business at the University of Pennsylvania shows that “accented English speakers are 16% less likely to be hired and 23% less likely to be funded.“For non-native English speakers who are job candidates vying for a certain role, or first-time founders in the middle of a pitch meeting, confidence and clarity will be the difference between landing a much-needed job or a round of Additional research from the University of Chicago and the University of Munich indicates that even in the first case, when said non-English speaking job seeker is hired, he could “face a 20% salary penalty compared to those who speak with a standard accent.“The economic consequences are clear, but what about market demand for a solution? TechCrunch previously reported a $60 Billion Global Language Learning Market in-game. Given the disruption caused by COVID-19 to offline/in-person English learning classes, Lakra has positioned itself and BoldVoice to be in the right place at the right time to help non-native English speakers on a large scale.

Through BoldVoice, non-native English speaking immigrants can learn from high caliber speech and accent coaches to improve their English speaking technique. The app hosts “small and personalized” video lessons delivered by these coaches for students to follow and practice. In addition to these lessons, Lakra and Usorov built an artificial speech intelligence tool to automatically provide feedback to these students on their accent and pronunciation as they practiced. The tool is essential in closing the learning feedback loop for students as they strive to master the pronunciation of such a difficult foreign language as English. Each key facet of the BoldVoice app plays an essential and complementary role in ensuring that current users get into the habit of using the product on a daily basis.

Lakra says, “The fun nature of the app, which rewards users with points and tracks their streaks, also helps with retention by encouraging students to form the daily habit of working out.”

To understand their complementary nature, one can break BoldVoice’s product down into a basic feedback loop and retention features. Curated and personalized voice video lessons and AI-generated voice feedback can be considered the two main components of the basic feedback loop that BoldVoice users experience. The growing library of content and the social and gamification aspects of BoldVoice are the features that help retain. From the thoughtful and well-crafted questions in the app onboarding process to the clean and organized user interface, it’s clear that the two founders have built their app with the confidence and clarity they hope to deliver to their users. when they master English.

In the same way that the main aspects of BoldVoice complement each other, Lakra and Usorov form a powerful combo to support the English learning space to support non-native English speaking immigrants. Lakra received his MBA from Harvard Business School and a BA from Yale University. She has also held various technology and product roles at Peloton, McKinsey and high-growth startups. Usorov graduated from New York University and worked at Section4 before launching BoldVoice with Lakra. Together, the two will give other non-native English speaking immigrants the bold voice they need to succeed and reach their professional and personal potential.