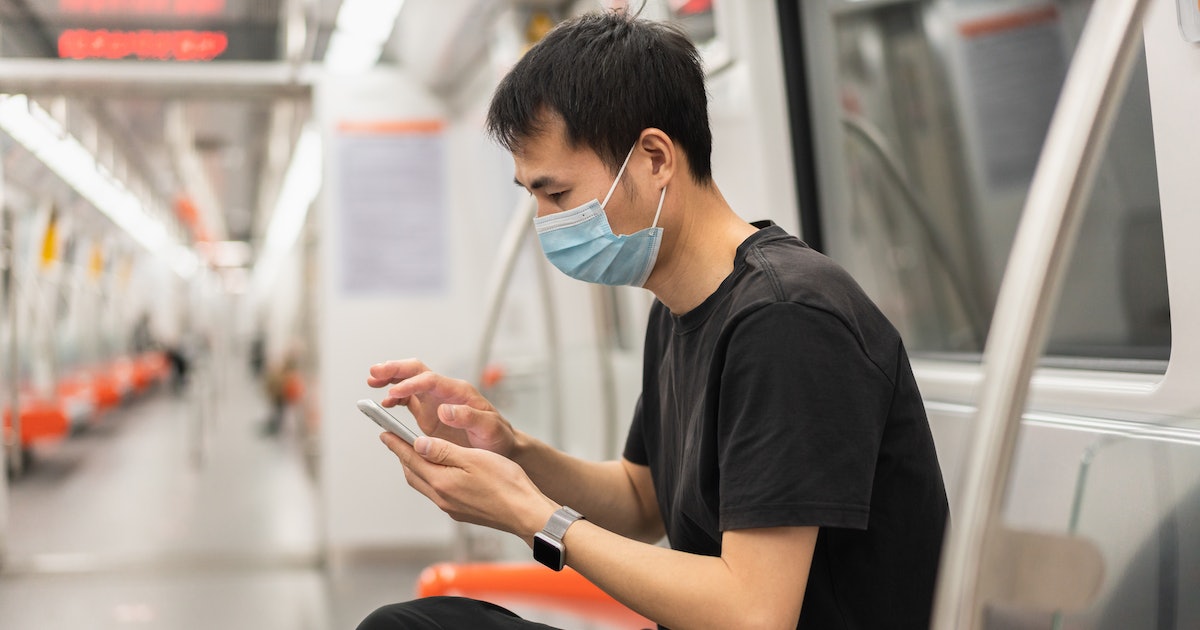 For the past five years or so, my inbox has been bombarded with my beloved newsletters — essays, roundups, and dispatches that simultaneously spark joy and bury the most urgent emails. And I’m not alone: ​​over the years, people have come up with creative solutions to keep their inboxes from getting flooded with newsletters (RSS feeds! A separate email for newsletters! Intense organizational schemes !).

Now, Substack has introduced its own solution: the Substack Reader app.

Let’s stack these subs – In one announcement published on Wednesday, Substack described its iOS app like “your inbox, only better”. This will allow subscribers to switch between email delivery and mobile notifications for their newsletter deliveries.

The app, with its minimalist, ad-free layout, allows readers to subscribe to new publications. For in fact Pay for subscriptions, however, users will need to exit the app. (Maybe Substack wants to avoid the infamous App Store tax that takes 30% off the top of in-app purchases). Users can also add RSS feeds to the application, and, for the moment, it is Only available on iPhone and iPad – although Android users can Register for a waiting list.

Substack points out that the app will benefit writers, not just readers: “As always, you retain full ownership of your content and mailing list,” reads the announcement. “But now you also get instant, reliable delivery (no more Promotions folder!), multiple media formats in one package, and another way for readers to connect with you and your work.”

The Substack Reader app can also connect to Twitter to better find what their favorite tweeters are writing about – which is surprising, given that Twitter has owned rival newsletter platform Revue for over a year and doesn’t not. to have to let Substack scrape its data on users who follow.

It’s not about emails anymore — Part of the great success of the email newsletter – a boom that seemed unlikely a decade ago – can be attributed to newsletters meeting you where you are, in the inbox you check anyway. There is no app to download; there are no links to click on; there is no maze of pop-up ads to deftly navigate. You don’t have to draw on energy to think,”I should read an article“, when the item appears right in front of you. But Substack’s app release shows the five-year-old company is more than an email delivery service. It’s now a bona fide platform – and a decisive winner in the big print media unbundling.

One of the app’s four main tabs is a “discover” page for exploring the best newsletters; another is the “library”, which includes podcasts. Substack’s new in-app podcast delivery system is a major step in its foray into the billion dollar industry.

Chris Best, CEO of Substack, recently proclaimed to CNBC observers who “social media has made us angry and stupid” but, as Substack expands to offer podcasts, video, and its own app, it’s starting to look like the dot-com giants it denigrates. Sub-stack complaints its main difference from social media reigning powers like Twitter and Facebook is its commitment to the financial dignity of creators, what it calls “culture makers”, and its goal of creating a media landscape where “power leans in favor of the people, not the platform.

5 craft ideas for St. Patrick’s Day with the family