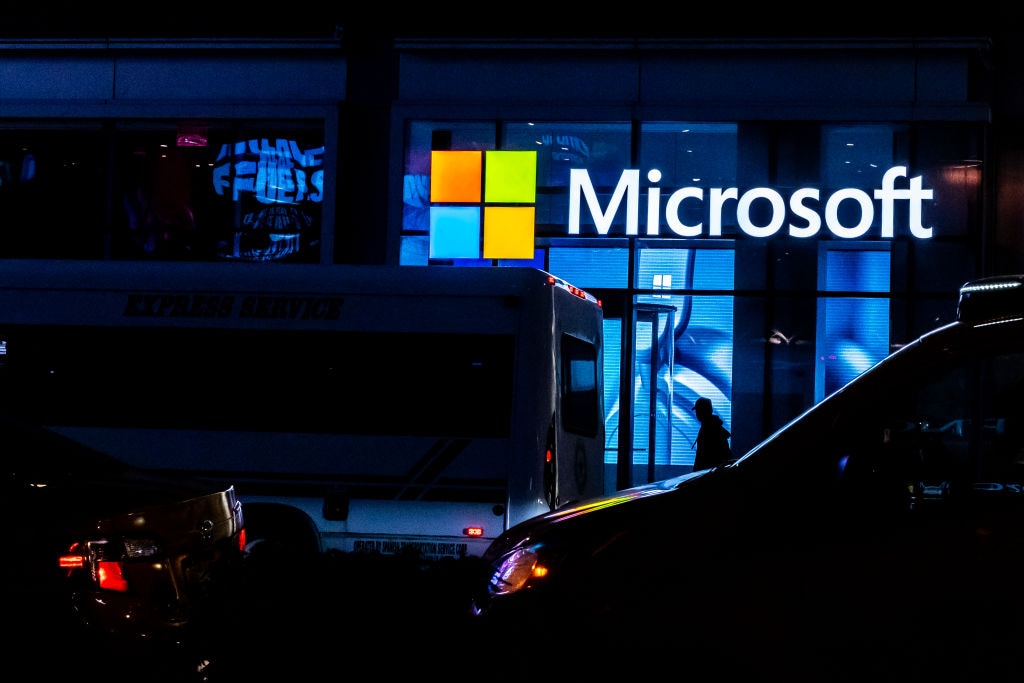 Microsoft has announced a new set of principles for its app store, including open access to developers who meet privacy and security standards, as it clears regulatory steps to gain approval for the mega-deal of the Call of Duty maker Activision Blizzard.

“Our goal is to build what is called a universal store for games,” he added.

“In other words, a store that anyone can access on any device on any platform to purchase or download any game a developer chooses.”

“We have developed these principles in part to respond to Microsoft’s growing role and responsibility as we begin the process of obtaining regulatory approval in capitals around the world for our acquisition of Activision Blizzard,” said the tech giant in a blog post.

He also notably agreed to refrain from “unreasonable preference or ranking” of Microsoft applications over others.

As the biggest deal in gaming history, Microsoft shook up the industry, raising serious concerns at Sony.