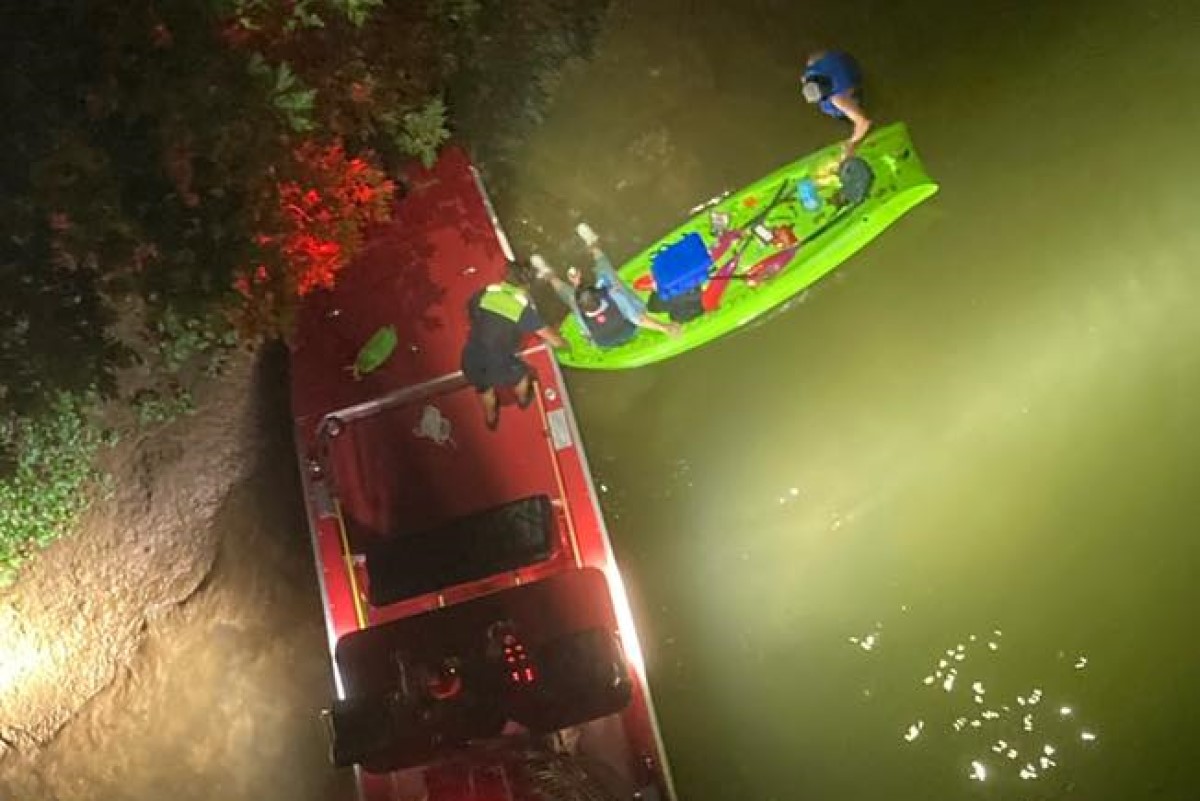 CLARKSVILLE, TN (NOW CLARKSVILLE) – There was a happy ending to a precarious situation late last night, thanks to a girl’s quick thinking when her 80-year-old mother disappeared on a kayaking trip.

Around 5 or 6 p.m. on July 4, an 80-year-old woman and her companion went kayaking on Big West Fork Creek.

“During a brief conversation the girl had with her, her mother said she was still on the water, but she didn’t know where,” Eley told Clarksville Now.

“The daughter was eventually able to pinpoint her mother’s general location using an app used by most iPhone users called Find My Friends,” Eley said, noting a screenshot of the map. and location helped responders locate lost kayakers.

“We knew they didn’t go over West Fork Bridge at 101st,” Eley said. “We asked Station 10 to set up a whitewater raft.”

Eley said multiple water rescue units responded to the call, including an airboat.

The woman and her family declined to be interviewed.

“There was no medical emergency or physical emergency,” he said. “It was just the woman’s age and the fact that it was dark.”

“Just to put out a little PSA, for anyone thinking of getting in the water, know where you’re going, what time you expect to be back, and watch the alcohol,” Eley said.

Correction: The fast craft came from station 10 and the CFR did not respond with kayaks. The article has been updated.

What is debt consolidation and how does it work?