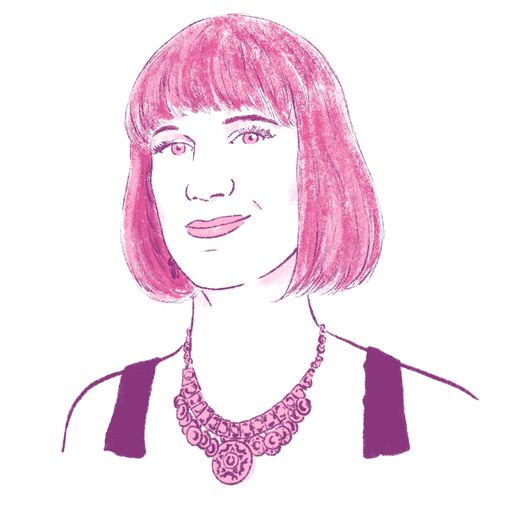 â€œI started designing this project in 2017, when I felt like we were going through a very dark political period,â€ said Charlie Jane Anders. Then came the pandemic, during which she lost her father, who died of COVID in 2020. “Writing can help protect and comfort us during a frightening time,” she said, adding: ” it is also a vulnerable thing to do. And I think it’s important to recognize that.

So now is the right time for a book encouraging its readers to view writing as an act not only of creativity but of survival, not just a way to seek truth but a way to build community. Anders’ â€œNever Say You Can’t Survive,â€ which borrows its title from a 1977 Curtis Mayfield song and album, mixes crafting advice with elements of criticism and memory.

Anders, who has won almost all accolades in speculative fiction, says the book is not just for writers of this genre. â€œThe reader I had in mind for my book was someone who isn’t necessarily a professional writer or even an aspiring writer,â€ she said, â€œbut someone who needs an outlet and who wants to find a way to use the storytelling that we all do in our daily lives to find solace, solace or pleasure.

Writing isn’t just hard work. â€œThe key part of the ‘word game’ is the play,â€ said Anders. “There is the pleasure of playing with words and making original and distinct sentences and maybe catching someone’s attention in a really fun way.”

Some of her advice was meant for herself, Anders said. â€œI kind of reassure myself, as a person who was really struggling creatively and personally. I just remember the joy I can get from writing.

Kate Tuttle, writer and freelance critic, can be reached at [email protected]